I am often asked this question: Is the Universe expanding? 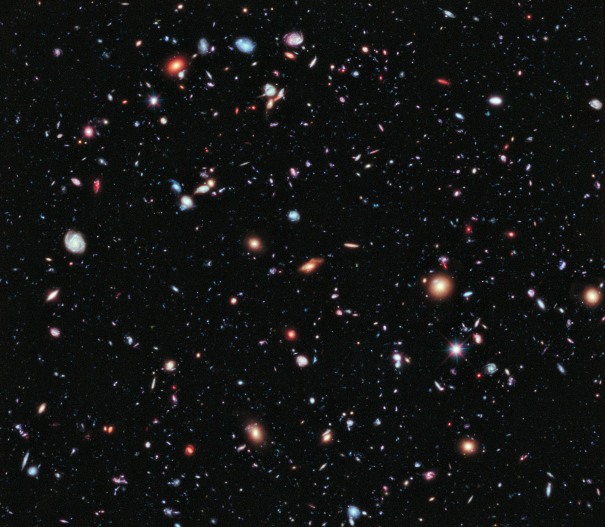 Previously I have challenged the notion expansion of space or expansion of the Universe as an interpretation of cosmic redshifts. The whole notion is integrally linked with the standard big bang model for the origin and history of the Universe. Also I have written that the interpretation of cosmological redshifts, as resulting from expansion of space, is just another big bang fudge factor. Quite obviously if the Universe is not expanding then there was no big bang. Hence the expanding universe must be vigorously defended by those who hold to such beliefs.