A letter from a reader

The following is a letter from a reader of Bible Science Forum with my comments in square brackets […]. 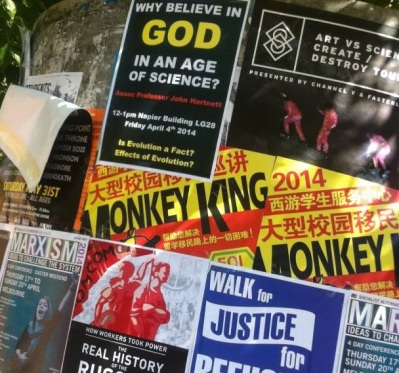 The entire faith hinges on just Belief – HE is The Redeemer; yet man prefers unbelief or lies.

The sum of all natural numbers 1+2+3+4+…. ∞ =  -1/12
And they prove that by starting with [the series sum] 1-1+1-1….∞ = 1/2. Depending on whether the series is stopped at a positive or a negative number will determine whether the initial answer is 0 or 1; therefore an average of 1/2 is taken as the final answer.
Then they do a few other series of steps and voila — the sum of all natural numbers 1+2+3+4+…. ∞ =  -1/12.
1
Non-measurability: The one-way speed of light from a star or galaxy –  as a continuous ray or wave from the original that can never be replicated, a one-way speed is not directly measurable and thus physicists assuming uniformitarianism resort to use the ECS (and hence the two-way speed of light) as a convention (as you have so convincingly established).  [See How do we see distant galaxies in a 6000 year old universe?]
1
These are just a few of the assumptions made for each and every scientific theory which people have to accept as far better the Gospel truth. We swallow — hook, line and sinker.