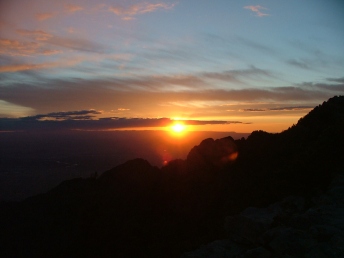 In regards to concepts relating to the Universe being static, that is, it is not expanding as is most commonly believed, I received the following email comment from a friend. His comments are in green text below.
I am curious what you think about Job 37:18:
“Can you, like him, spread [Hebrew: רָקַע raqa`] out the skies, hard as a cast metal mirror?”
I have been looking at the equations for small bending of a thin plate under distributed load and they look the same as the GR equations in the case of weak fields if you treat the load on the plate as the gravitating mass and treat mechanical strain as the gravitational potential scaled by c-2.
So, could raqia be a thin plate rather than a membrane? A plate supports load due to resistance to bending, while a membrane supports load due to tension and the edges. In contrast, plate does not need such tension. The only challenge is that plates aren’t easy to roll like a tent curtain, but Job 37:18 suggests that bending a hard thing isn’t a problem for God.
END_OF_DOCUMENT_TOKEN_TO_BE_REPLACED